White wine from blue grapes? What you should know about grapes and wines

Grapes are one of the oldest cultivated crops of mankind, our ancestors cultivated them and made wine six thousand years ago.

Major vineyards cover 34 million hectares in 34 countries around the world. Half of this (50%) is in Europe, but viticulture is also significant in Asia (28%) and North and South America (14%). The remaining areas are in Africa (5%), Australia and New Zealand (3%).
The largest wine-producing countries - Spain, China, France, Italy and Turkey - own more than half of all vineyards. More than 57% of the grapes produced are made into wine, 36% are used as table grapes and 7% as raisins.
Wine grapes are grown on 223 varieties on more than 65,000 hectares in Hungary. The plantations contain typical Hungarian varieties native to the Carpathian Basin, as well as both introduced and world varieties. *
White grapes predominate in the Hungarian wine-growing areas, on 70 percent of the plantations, on more than 45 thousand hectares, and in addition there are many unique varieties that do not grow elsewhere in the world.
The Neszmély wine region is mainly characterized by white varieties, including chardonnay, Irsai Oliver, Italian Riesling, and Sauvignon blanc. Almost all of those listed give white wine with a fresh and fruity aroma.
There are currently 45 blue grape varieties allowed in Hungary, among which there is a much smaller change in the ranking compared to white ones. Among the blue grapes, the blue franc is the most widespread variety, with more than 12% of the country planted with this variety. In addition to the “traditional” Hungarian varieties, such as kadarka, the spread of French varieties such as pinot noir has also increased in recent years.
In Hungary, blue grapes are currently planted on 19,670 hectares, where the first ten most planted varieties account for 96% of all. Not only red wines but also rosées are made from blue grapes, and even white wine can be made from them - in this case, the grapes are not fermented on the skin, as with red wines, but are removed, resulting in a light yellow or straw-yellow white wine.
A more detailed description of the characteristics of each white and blue grape variety can be read on the website of Magyar Bor! 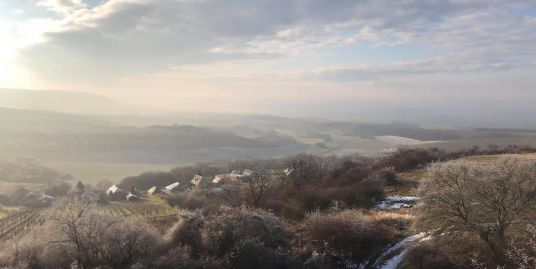 What is a geographical indication?

In Hungary, we are very proud of our agriculture and food industry. There are many products that have gained a serious reputation in the international markets as well, such as onions from Makó, sausages from Gyula or even Tokaj wine and Eger bull's blood. It is precisely because of this widespread recognition that it is important that products of genuine quality from the regions concerned be given some protection - as we know that, unfortunately, all popular and marketable products are counterfeit sooner or later. 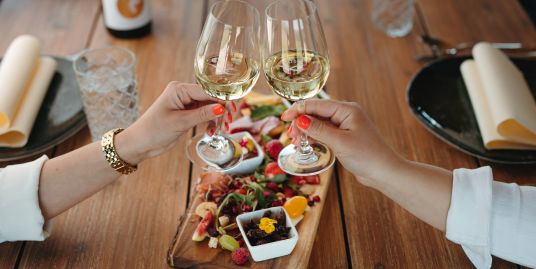 Consume responsibly! Hilltop is a partner in the Wine in Moderation initiative

Hungary is a wine nation, it keeps saying, and not without reason. There are many wine regions in the country, from where more than excellent wines are put on store shelves every year. However, the wide selection can make many unsure. It doesn’t matter what kind of wine gets in the glass, nor does it matter when and how much of it is consumed. 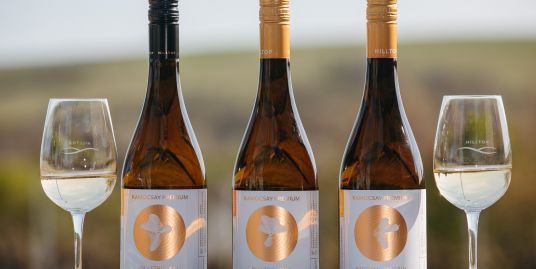 What wine to choose, where to buy and how to store it?

A well-chosen wine elevates the atmosphere, rounds out a pleasant menu and gives a lasting experience to its consumer. However, it does not matter what wine we choose and how we taste and consume it.